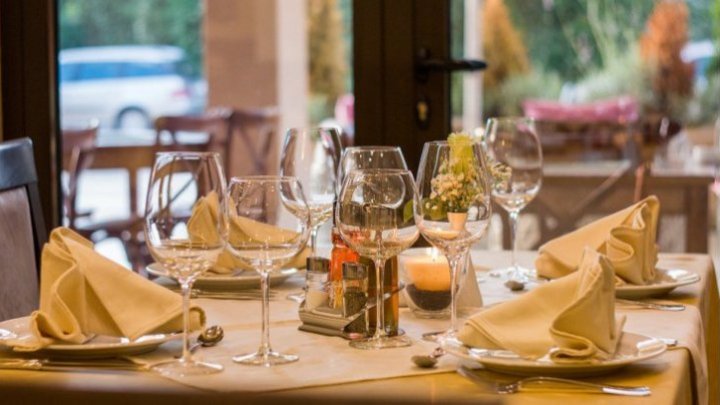 The economic forecasts for 2020 are bleak and a decrease in GDP by 6.3% is expected, PM Ion Chicu announced in a press conference.

According to the prime minister, the most affected areas will be:

- Agriculture (largely due to drought)

He also mentioned that the 2020 national budget deficit will be over 20 billion lei, compared to over 16 billion lei, forecast in the last rectification of the budget.

Ion Chicu specified that the current government will focus on covering the budget deficit, not on reducing budget expenditures.

In this sense, it counts a lot on the 100 million euros the European Union promised.

According to the prime minister, the first tranche of 50 million euros could reach June-July, and the second tranche - in autumn.

At the same time, the government hopes to renegotiate to obtain Russian credit and place Eurobonds by the end of the year.