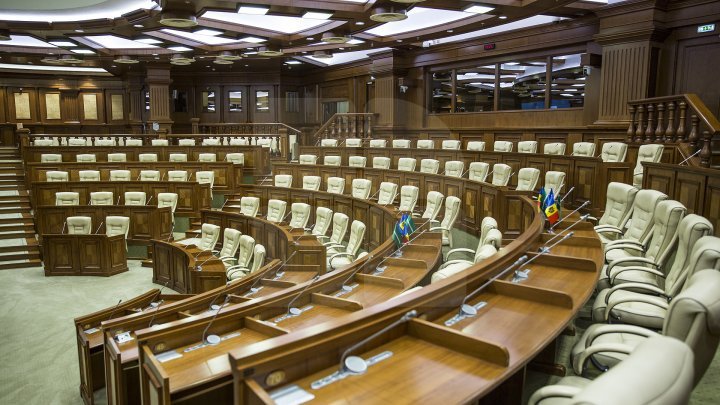 Four parties would get seats in the Moldovan Parliament should the early parliamentary elections were held on Sunday: the Party of Socialists, the Democratic Party, the Party of Action and Solidarity (PAS), and the Dignity and Truth Platform Party (PPDA).

According to the Electoral Barometer 2020, the April edition, the Socialist Party would gain the most seats with the vote of almost 35 percent of the respondents.

The PAS would accumulate just over 15 percent, and the PPDA would be voted by 6.6 percent of the respondents.

Over 6% would vote for the PDM.

2.8 percent would support for the Communist Party.

Just over 1% would choose the Our Party Party and the Sor Party.