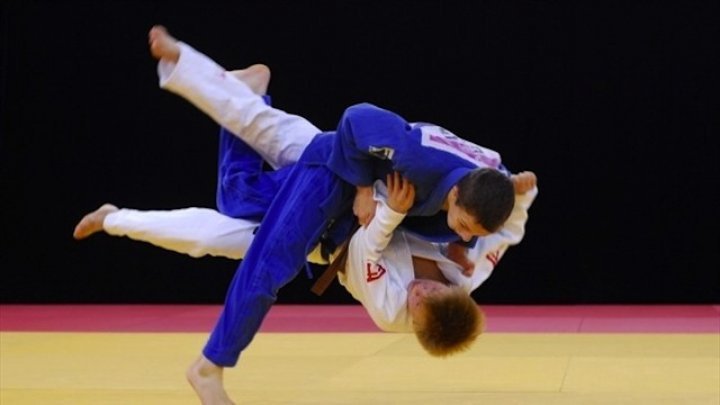 Denis Vieru, ranked in top 5 of the world within the 66-kg category. He won 3 gold medals and a silver medal this year at the Grand Slam and Grand Prix. He also became the World Unversiade champion.

"I believe in myself that i will reach the final battle", said Denis Vieru, who awaits to demonstrate his skills in the competition participated by 880 sportsmen coming from 150 countries.

Cristina Blănaru is the only female in the group of the strongest Judo fighters.

"I aspire to win a medal in this competition", said Cristina Blănaru.

According to the General Secretary of the Federation Valeriu Duminică, who was also a participant at the 2016 Olympic Games, he tried to help the fighters and hoped more Moldovan sportsmen would attend the Olympic next year.

The World Championship is scheduled in Tokyo during August 25-31.