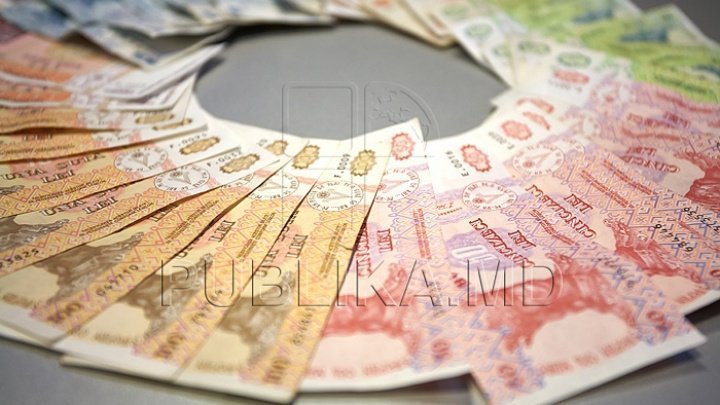 Israel was the top country sending remittances to Republic of Moldova, according to the National Bank data.

In February, Moldovans working in Israel sent over $18M back home, accounting for 20.6% of total remittances sent to our country.

Russia is ranked second with 8% decrease of remittances compared to the same period last year.

Italy rounded off the top three with over $11M in February.

According to economic experts, money transfers from the Russian Federation will continue to decline due to higher salary in other countries but Russia.

"Investors are leaving Russia. Level of capital recession is huge and rate of economic intensity decreases with fewer contracts. Our migrants are moving to other countries where they are better paid and working conditions are respected", said Roman Chirică, economic expert.

Altogether, in February, Moldovans from abroad sent nearly $ 89 million back to the country.