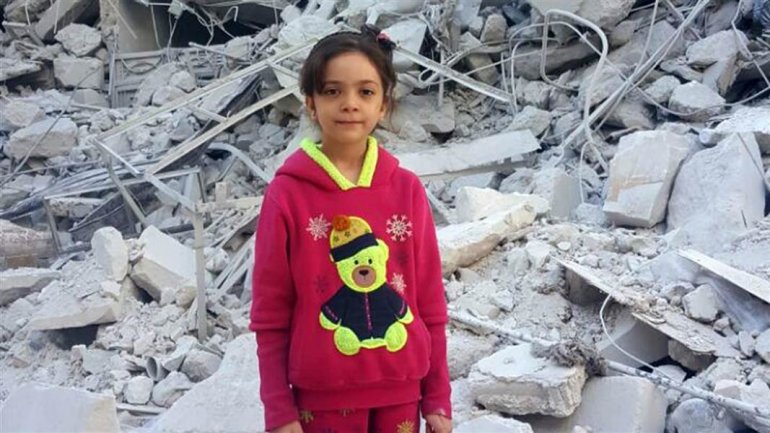 Bana Alabed had gained more than 100,000 followers since the @AlabedBana profile she shares with her mother Fatemah began tweeting their experiences of living in the war-torn city of Aleppo in September.

Their documentation of the shocking daily ordeals they faced in the rebel-held eastern part of the city even caught the attention of Harry Potter author J.K. Rowling, who sent the youngster the full set of her fantasy novels after learning she was a fan.

But on Sunday, multiple media outlets reported that the mother and daughter’s account had suddenly vanished from the micro-blogging service. Clicking on the handle now brings up a page which states, “Sorry, that page doesn’t exist!”

According to CNN, their last tweet read: “We are sure the army is capturing us now. We will see each other another day dear world. Bye. - Fatemah #Aleppo.”

As of early Monday, there was no indication of what had happened to the pair, nor what exactly had caused the Twitter account to vanish.

Concerned fellow tweeters expressed their fears via the #WhereIsBana hashtag.

Some Twitter users have in the past alleged that the Twitter account is actually “fake” and simply a propaganda tool against the forces of Syrian President Bashar al-Assad, which since last week has made advances into the eastern section of the city.

But Fatemah, who is a teacher, labelled those accusations as “disappointing” in an interview with the BBC in October. “All the words come from the heart,” she said. “All are the truth.”