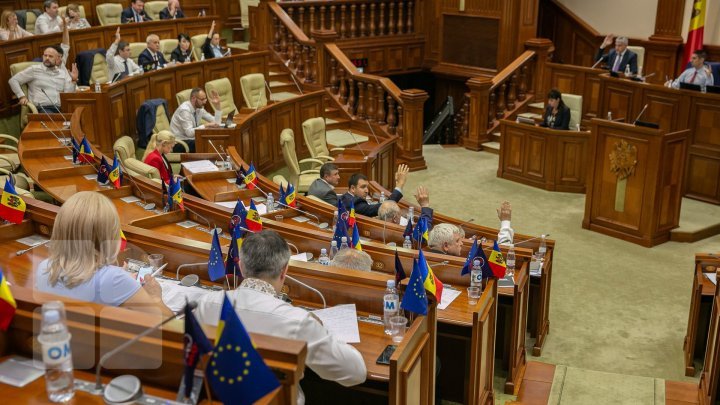 "Members of parliament will start working on January 17 but the secretariat is already at work. Everything is functional", said Zinaida Grecianîi.

The Parliament Speaker also said that the projects put forward by Government would be examined urgently.

"There are projects approved by the Government and initiatives by MPs that we will take them as priority. The priority is the projects adopted at the end of December", added Zinaida Grecianîi.