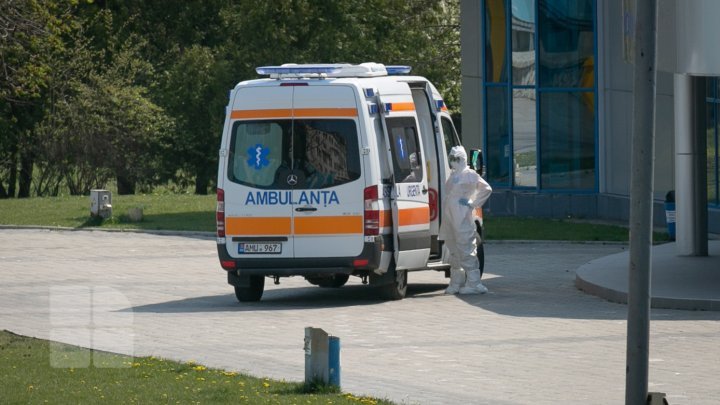 Moldova will establish the state of public health emergency tomorrow, according to a decision taken at a meeting of the Committee on Exceptional Situations. The announcement was made during a press conference by the Minister of Health, Labor and Social Protection, Viorica Dumbrăveanu.

According to her, the activity of the Extraordinary National Public Health Commission will be resumed, which will establish the state of public health emergency.

The Minister specified that on the platform of the Focal Point was launched the proposal to establish the state of public health emergency until June 30. This date could be changed depending on the evolution of the epidemiological situation.