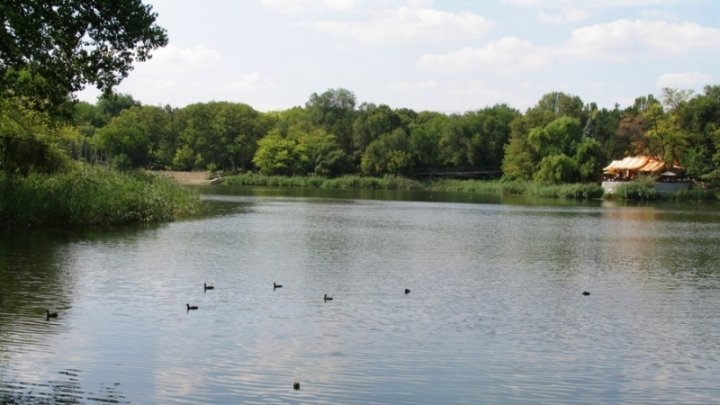 Chisinau City Hall has announced that multi-functional sport complex in Rose Valley park will be ready on the Children's Day June 1.

We met Alexandru Guzun skateboarding in the newly-built complex while other young people were training on the new ground.

"The old field was made of wood and deteriorated gradually. This skate park is more qualitative", said Alexandru Guzun.

Pupils from handball school in Chisinau were also practicing on football field.

"We are sportsmen but we don't have many places for us to train. We're grateful for this field as we can come to play whenever we want", said a pupil.

In addition to football and skateboarding, the six-million-lei-worth complex also has fields for basketball, volleyball. This building is to be operational this weekend.

"We are on the last stage. We're cleaning this territory at the moment", said Ion Dulea, director of construction site.