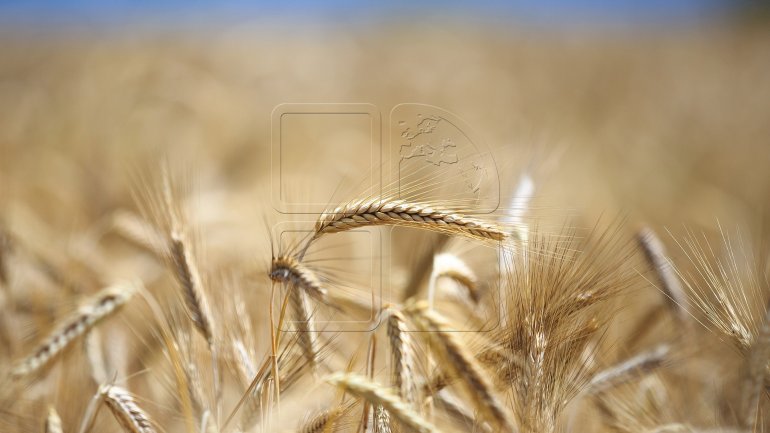 The wheat production this year increased by 25 percent compared to 2015. According to the Ministry of Agriculture, farmers gathered nearly one million 300 thousand tons of grain.

Farmers enjoy the rich fruits, but are discontent that the price of wheat is lower than last year.

Nicanor Buzovoi of Ungheni town has obtained this year a harvest of over five thousand tons of wheat. The farmer says that production is higher and more qualitative than in previous years, but he iis displeased with the low price.

The farmer said that because of poor infrastructure, trade in wheat is difficult to carry out.

This year, the wheat production record achieved other countries ass well, including Russia, Ukraine and USA. This is the main factor that influenced the decline in global wheat prices.