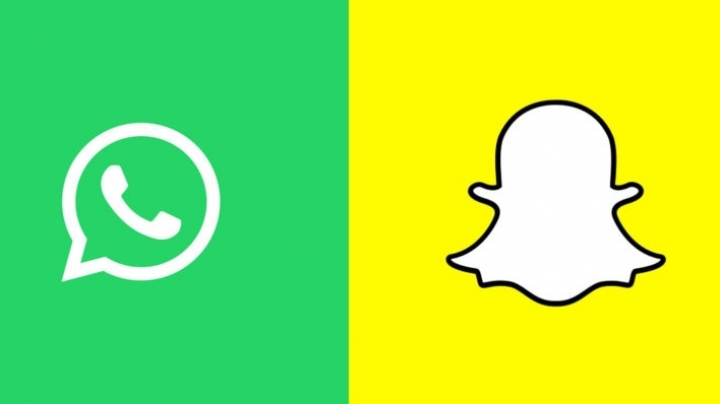 WhatsApp has added a new update, and borrowed almost everything that makes Snapchat’s camera so good, Independent informs.

The new version – available through an update in the app store now – is just the latest move by Facebook to copy some of its ghostly rival’s biggest features.

Those include new editing and drawing tools. And they also include new ways of taking pictures, too.

The drawing tools have a functionality and design that’s incredibly similar to Snapchat. They’re brought up simply by taking a picture. Once that’s done, a little series of icons will appear – click the crayon to draw on top of a picture, for instance, or choose the T to write text.

The new feature even allows people to overlay emoji on top of their photos. That’s done by clicking the little face. The emoji will even look the same as on Snapchat – they use the Twemoji that can be seen on Twitter, and work on various different platforms rather than looking different between iOS and Android.

And the actual process for taking pictures borrows from Snapchat, too.

The app now supports front-facing flash, so that people can better take pictures in the dark. That brightens up the screen so that pictures using the front camera work much better in the dark.

That feature is already offered on some iPhones – where it works slightly better than when apps try to do it – but is a useful way of taking selfies in the dark on other models.

WhatsApp has been criticised for borrowing features from Snapchat in the past.