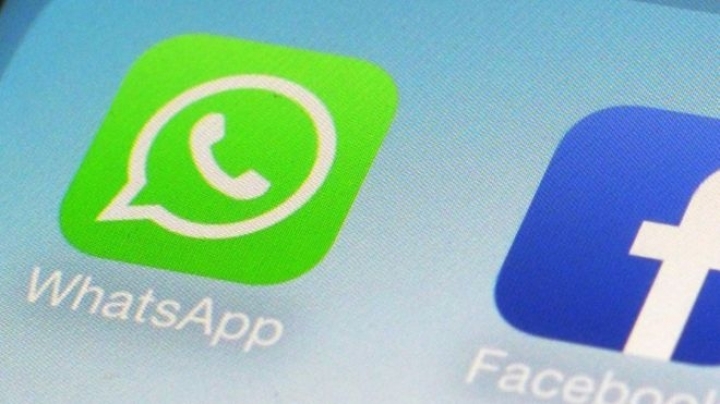 WhatsApp says it will begin sharing more data with Facebook and will start letting some companies send messages to users, reports BBC.

WhatsApp will now share users' phone numbers with the social network, which it will use to provide "more relevant" friend suggestions and advertisements.

One analyst said some people might feel "betrayed" by the move.

Using the data, Facebook will be able to match people who have exchanged phone numbers, but have not added one another as "friends" on the social network.

WhatsApp will also share information about when people last used the service, but said it would not share the contents of messages, which are encrypted.

"Your encrypted messages stay private and no-one else can read them. Not WhatsApp, not Facebook, nor anyone else," the company said in a blogpost.

The company said users would be able to opt out of sharing information with Facebook by following the steps outlined on its website.

The company suggested messages typically sent via SMS text message - such as airline flight alerts or bank balance updates - could be sent via WhatsApp instead.

It said that in addition to appointment information and delivery notifications, it would also allow "marketing" messages.

The company said it would test such messaging features in the coming months, but promised to avoid a "spammy experience" where people are inundated with ads.