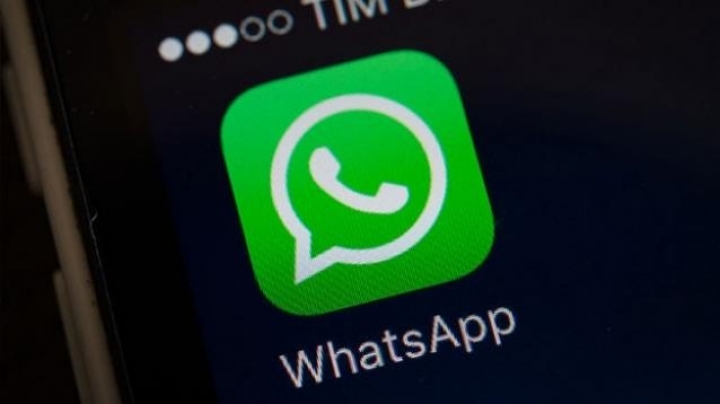 France and Germany are to pressure the EU to let them break one of the most central technologies of the internet.

The rule is being proposed as a way of helping governments monitor communications between suspected terrorists. The French Interior Ministry said that it would only use the powers to monitor people who were being investigated.

But privacy advocates have repeatedly said that it wouldn’t be possible to weaken encryption only for those that. Making it possible to read any specific message also stops all of them from being fully private, they have said.

What’s more, activists say that such technology is central to keep all behaviour on the internet private. As well as being used in messaging apps, encryption ensures that banking transactions and other important and intimate information is kept private.

The push was announced by French interior minister Bernard Cazeneuve. He said that he and his German counterparts would ask the European Commission to limit encryption across the continent, at an EU summit next month.

Similar intentions have been announced by the UK government in the past. Those are still up for debate but were walked back at least slightly in the face of an angry reaction from campaigners and activists