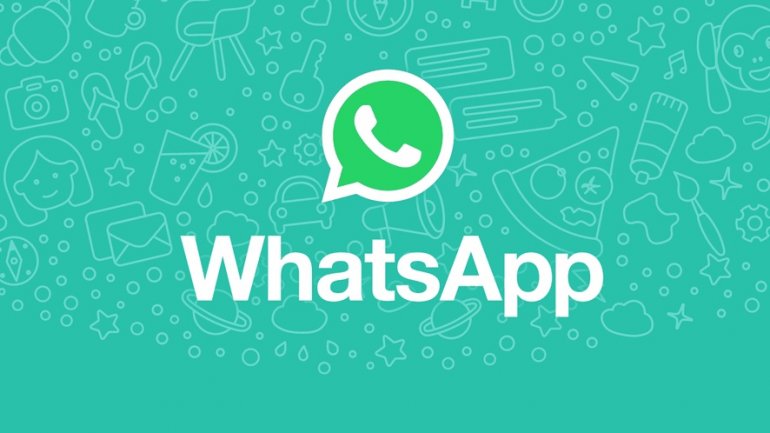 WhatsApp launched a video call feature on Tuesday with a focus on multitasking and security.

Users accessing the Facebook (FB, Tech30)-owned messaging app on iOS, Android and Windows can now visually chat with friends but also multitask within other apps at the same time. So if a call goes on for too long, users can distract themselves by scrolling through Instagram.

The feature also has a major emphasis on security. Like messages and phone calls on WhatsApp, the video chat functionality will be encrypted by default. This means only the two devices involved in the conversation can access the shared data.

It's a part of a larger effort from WhatsApp, which is favored by a range of users from high school students to politicians, to make privacy and encryption mainstream.