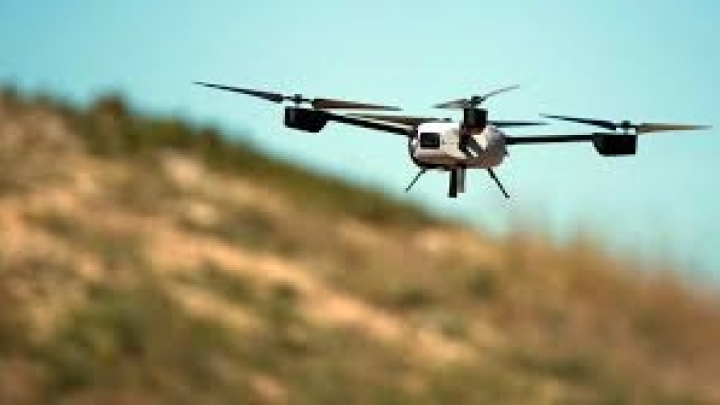 Following a major milestone for the domestic drone industry last week, industry insiders are expecting a big uptick in dollars invested in U.S. drone-tech companies — just maybe not an immediate one, techcrunch informs.

As we previously reported, the U.S. Department of Transportation and the Federal Aviation Administration implemented Part 107, or Small Unmanned Aircraft Systems rules, bringing some eagerly awaited clarity to the industry.

The regulations don’t allow for commercial use of drones at night, flying of drones over people or flying of drones beyond the visual line of sight. Companies still have to seek ad hoc exemptions from federal authorities to do these things for business purposes.

Depending on how quickly the DOT, FAA and other relevant offices can evaluate exemption requests and grant them, the Part 107 rule could actually slow the roll out of anything like drone delivery services, or pervasive use of drones for news gathering, surveillance or inspections in populated areas and at night.

Those who are not already evaluating drone-tech deals, Ganesan believes, may have seriously underestimated the long-term impact of the technology.

Several other startup founders and drone-tech investors have shared worries with TechCrunch that commercial drone regulation requiring tech companies to seek out variances could inadvertently benefit winners and create barriers to competition for others who do not get federal exemptions, or do not get them as quickly as others.