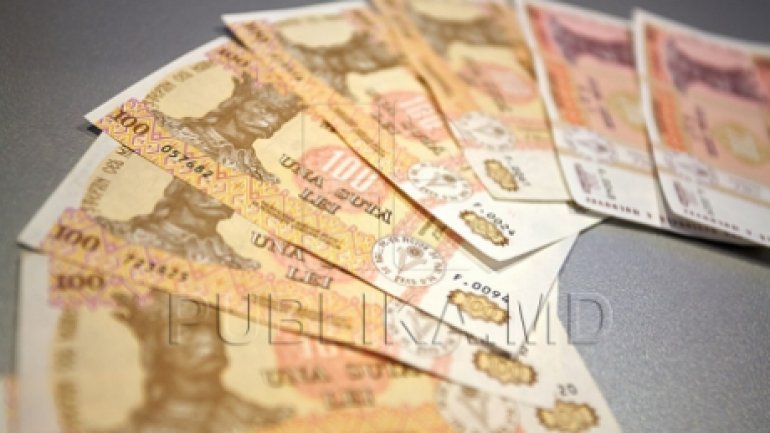 The money to be given from the state budget to political parties will be purposefully used to pay for renting headquarters.

The Parliament has voted such a bill today.

The disbursement amounts are established in function of the electoral performances of the parties.

The idea comes from the Liberal Democrats (PLDM), which switched to a modest office from the ones they used to pay 5,000 euros a month.

After the PLDM leader, Vlad Filat, had been sentenced to 9 years of prison for influence peddling and graft, lots of members started to flee the party.

The Moldovan political parties receive state indemnities as of January 1, 2016.