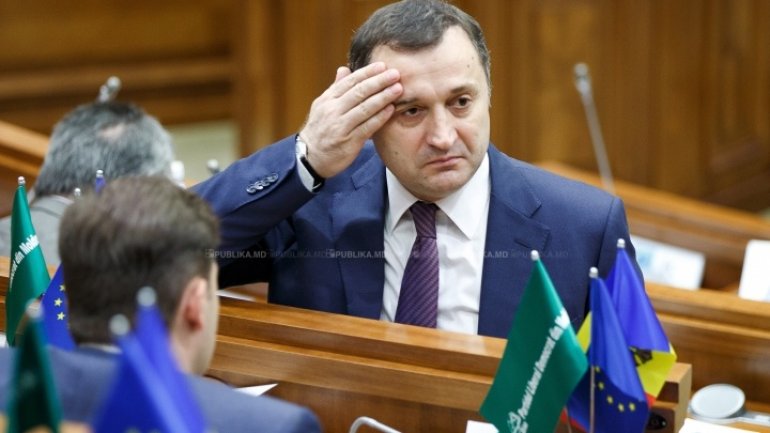 Former leader of the Liberal Democratic Party of Moldova will not be active in politics after resolving his legal problems, Vlad Filat said in an interview for TV8, writes ziarulnational.md

"I'm different now. I have longer-term plans and my freedom is the priority", said Filat.

He ruled out getting involved in politics after his release.

"But I would like to use my experience and knowledge to help others. Political consultation, if anyone likes", stressed the former prime minister.

When asked what he would do after the release, he said: "First is the rehabilitation. I'm not the only one who bears this surname, it's my children, my parents. I will see what to do after that. But the approach now will be different".

Filat, who was Moldova's prime minister in 2009-2013, was arrested in mid-October, 2015 and charged with taking bribes in a $1 billion bank-fraud case.

He was jailed in 2016 on corruption charges.

He denied the wrongdoing and said it was politically motivated.

The Liberal Democratic Party of Moldova has announced today the convening of the National Political Council on the occasion of the 12th anniversary of the party's foundation.

According to a statement, posted on the Facebook page, the event will take place on December 8, from 11 am - 1 pm, in the conference room of a Business Center.