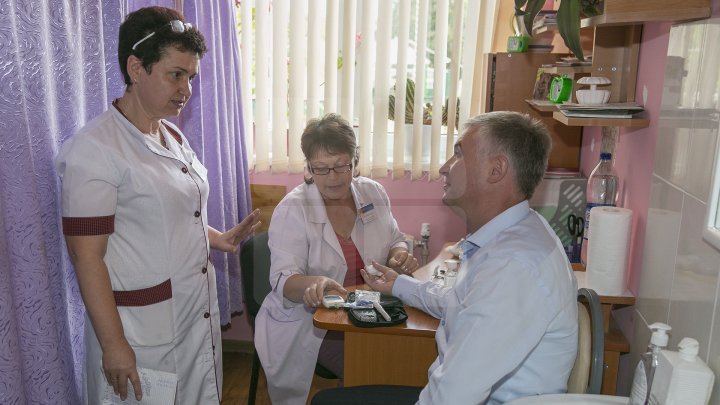 70,393 people benefited from free medical consultation in campaign A Doctor For You. Half of them were consulted by the specialists in the first months of this year.

The campaign was launched in August 2018 which was aimed to offer people living in rural areas to have access to specialist medical services. Four mobile teams were formed to visit and check people in every locality in the country according a schedule drawn up by minister.

a doctor for youtoate TAG-urile
HEALTH