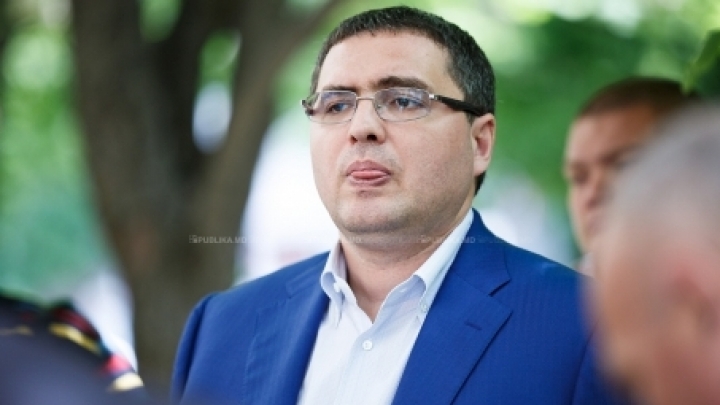 Russia would be behind the protests announced by Renato Usatîi, Dignity and Truth Platform Party and the Socialists Party, as that country is willing to destabilize the situation in Chişinău. The announced manifestations are aimed to hinder the smooth unfolding of the fall presidential elections. The opinions have been voiced by political analysts from Chişinău and Bucureşti.

Commentator Alexandru Solcan writes on deschide.md that Usatîi’s fear that a mixt electoral system would be favorable to the Democratic Party is groundless. Solcan writes the stakes of Usatîi and Dodon in these protests are to change the European course and to accomplish the mission ordered by the Kremlin.

"The goal is to shatter the situation in the country and to unleash the early parliamentary elections.” Solcan believes the protesting opposition has no coherent ‘change’ program, but empty words and slogans.

Editorialist Nicolae Negru writes for Ziarul Național that Russia is alarmed with Romania’s decision to disburse the first tranche of 60 million euros from the loan promised to Moldova. Negru also says the protests are an attempt to sabotage the presidential elections. He says the leader of the Partidul Nostru Party came up with the idea of launching a big protest after Veaceslav Platon had been arrested in Ukraine.

The analyst suggests there would be a link between the leader of the DA Platform Party, Andrei Năstase, and Veaceslav Platon, known as the CIS number one raider.

"Why is Andrei Năstase joining Usatîi who is guided by the Russian special services? From ambition, lack of vision or love for the Russian interest? Or maybe for the sake of Platon Veaceslav asked to be extradited by the Chișinău prosecutors? Should there be any financial relations between Platon and the DA Party?" Negru asks.

The topic has been also commented on by Bucharest analysts. In a commentary for moldova9.com, Paul Sebeş writes about the fact the pro-Russian forces re-enliven. He sees a link between Usatîi’s call to protest and the military applications taking place in the Transnistrian area, jointly by Transnistrian and Russian military.