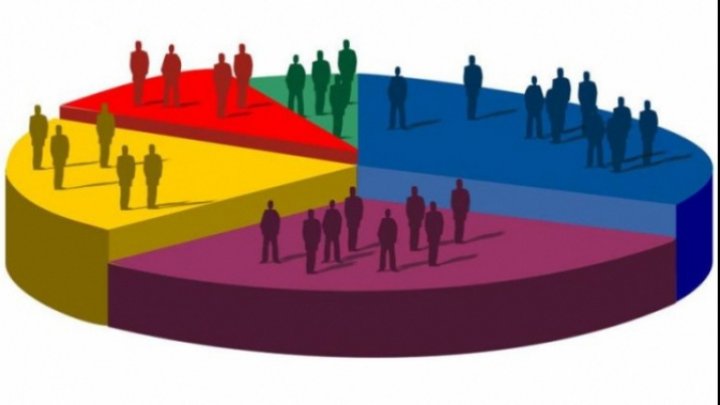 According to the latest survey published by IMAS, Moldovans expect the country's stability as politicians promised in the election campaign.

68% of survey participants oppose the snap election while 30% of them agree with that idea.

The rest decline to answer or are indecisive.

Moreover, 66% of participants claim snap elections to harm the country and 29% of them are optimistic about this political idea.

The survey was conducted at the PDM request from 17 March to 5 April 2019 on a sample of 1110 respondents. The margin of error is three percent. PDM wanted to find out how citizens are looking at post-election realities in the country.