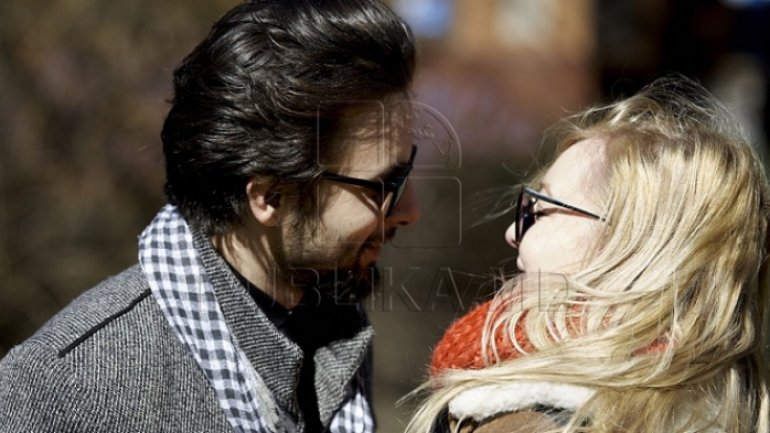 There’s nothing the Moldovans would complain about, at least compared to their neighbors: the Romanians and the Ukrainians.

A happiness top, carried out by U.S. scientists, places Moldova on the 55th position, higher than Ukraine and Romania. This country has maintained its last year’s position, as did Norway, which goes on heading the top.

Moldova is between Latvia and South Korea. It feels good about the social assistance the citizens get, the GDP, health and life expectancy. Instead, the Moldovans don’t have enough personal freedom and are not too generous.