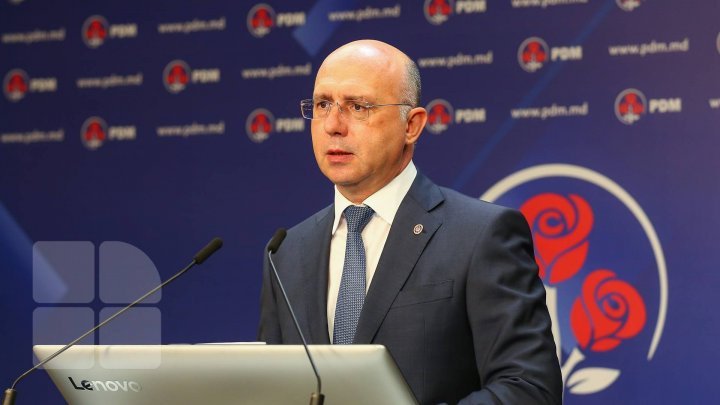 foto: publika.md
"There has been no violation of the law." It is Pavel Filip's reply from the Kiev authorities to the letter sent by the prime minister after several press institutions wrote that he was involved in extortion of a sum of money from a certain individual.

"Probably the same kind of answer would have been given to the press institutions who wrote about this so-called 'investigation' if they had requested this information from the Ukrainian authorities. It would have learned that another 3 months ago, on March 22 , found that the accusations were false and unfounded", Pavel Filip mentioned in a post on his Facebook page.

At the same time, the Prime Minister said he would file an application for the accusing of the citizen who filed the complaint for defamation and slander.

"I'm sorry that some politicians in the country, desperately, are trying to throw with the misery to increase the tensions in the current political context, and so complicated, so now there is a need for calm and reason", concluded Pavel Filip.
loading...
AFLĂ imediat Știrile Publika.MD. Intră pe Telegram