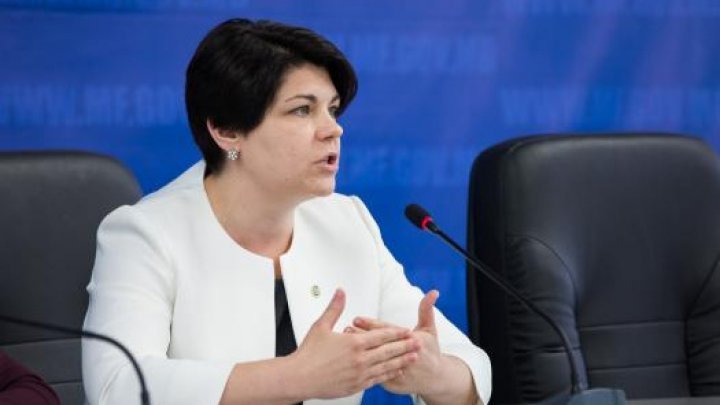 On a Facebook post, Finance Minister Natalia Gavriliţă replied to the PDM motion that she would come up with explanation about the former Government's schemes she noticed when she came to power.

"I will explain motives and arguments for the Finance Ministry to tackle this budgetary situation", said Minister Gavriliţă.

Democratic Party submitted a motion signed by 21 deputies against Finance Minister Natalia Gavriliţa after Government decided to raise many taxes and annulled some tax incentives.

According to the Democrat Vladimir Cebotari, the Finance Ministry has proved inefficient after nearly two months.

"The ministry is incapable of paying salaries and implementing projects it committed to. It found no solutions to touch the people's pockets", said Cebotari.

1. The dismissal of Finance Minister

2. The publication of commitments to International Monetary Fund

3. The attacks against businesses to be ceased

4. The promotion of fiscal policies to create working environment

5. The continuation of policies implemented by the former Government.

Parliament President Zinaida Greceanîi announced the motion to be examined in Parliamentary Commission.