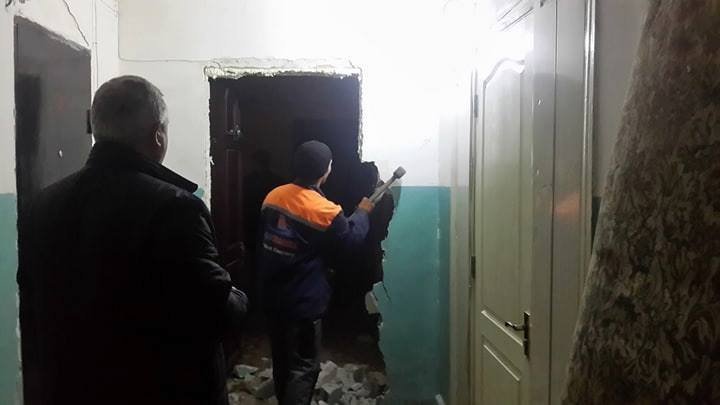 A man from Capital who illegally built a hall in the block of flats where he lives lost it. The incident took place on Tudor Vladimirescu street from the Capital.

According to the representatives of Rascani branch, the man encroached the principle of a good neighborhood.

In this case, the representatives of the architecture service provided the conditions of destroying the hall.

The Rascani branch announced a warning for the citizens who have illegally buildings.