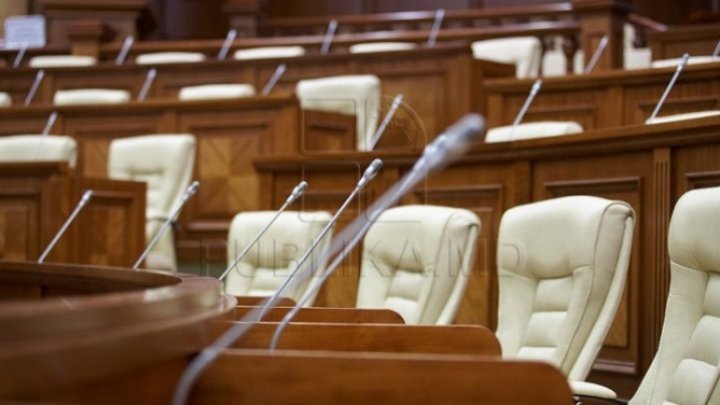 Democrats will have 30 deputies with 17 deputies voted by citizens.

26 deputies of PAS-DA bloc remained in Parliament. On national constituency, 14 mandates were elected.

Three independent candidates, Alexandr Oleinic and Viorel Melnic, who defeated in the Transnistrian constituencies and Ion Groza, who represents the interests of local people in Cahul district, will accede to the next Parliament.