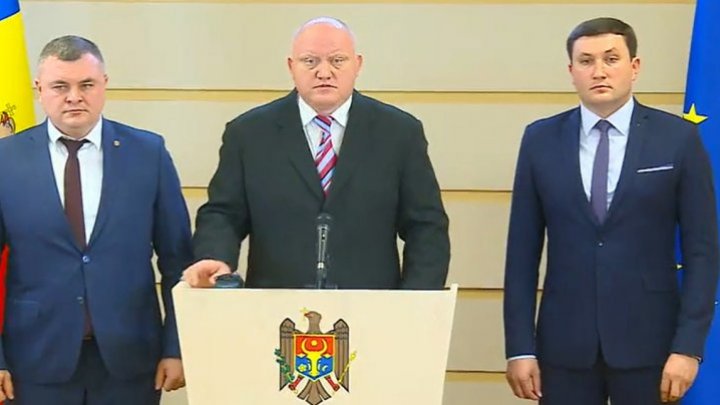 The Socialist Party MPs have made the first declarations after the meeting between PSRM MPs, PM Maia Sandu and President Igor Dodon.

"We signed a governing agreement a month ago. It was also signed by Maia Sandu as well. However, Maia Sandu and the bloc ACUM have violated the agreement in the course of implementation. The accord also stipulates the law regarding the reform in the Prosecutor's Office. But the Socialist Party have respected completely the laws in force. The prime minister announced a bill behind our back, that she will assume responsibility for pre-selecting candidates for general prosecutor. It violated the law and changed our rules of game on November 6.

After one and half hours discussing, we spoke with Ms Sandu that we want to retain this governing alliance. The only solution is the withdrawal of that assumption law.

We're going to discuss if we will vote for this bill in Parliament. PSRM MPs are ready to vote for any bill to reform the Justice", said VASILE BOLEA.