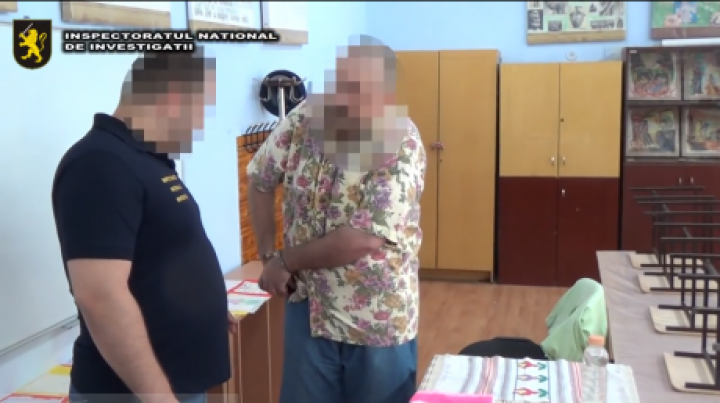 A teacher from Ungheni town is suspected of sexually assaulting several children. The 44-year-old man was arrested for 30 days.

Investigators have installed surveillance cameras in the classroom and recorded all of his actions.

This spring, the information about a primary school teacher who sexually harasses students arrived at the Center for combating human trafficking of the National Inspectorate of Investigation.

The man's colleagues were shocked when they found out about the case.

Some school employees say they saw students hugging the teacher, but the gestures seemed friendly.

Police jointly with the Security Intelligence Service installed surveillance cameras and monitored the suspect's actions between May and June to collect evidence.

Currently, the suspect is in the police custody.

If found guilty, the man risks up to seven years in prison.