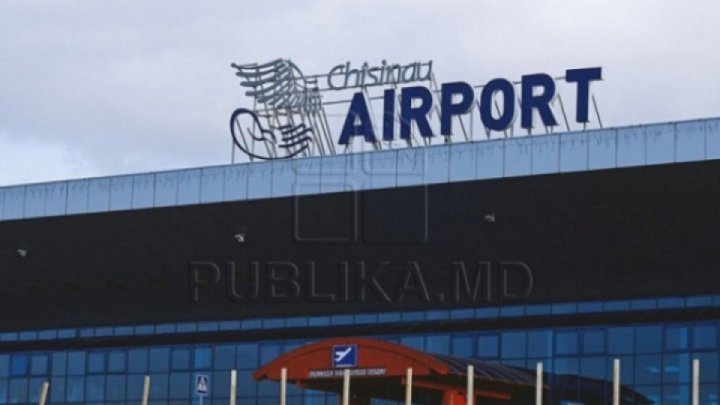 There are grounds for the cancellation of the concession contract for the Chisinau International Airport. This conclusion was reached by experts, who said that in all litigation the court will speak.

The subject was discussed yesterday in the Parliamentary Committee of Inquiry on the organization and conduct of the privatization and public property concession.

'Any disputes that the state or other third parties could raise, will be examined in the Courts of the Republic of Moldova. In the event of termination or in the event of a so-called declaration of nullity, both parties are obliged to meet and settle which are the investments to be recovered', said Eduard Digore, an expert.

However, the findings presented by the experts were not convincing enough for the committee members to make any decision.

'If we rely only on conclusions, then I do not see Commission's role in this case, which is why I urge my colleagues that we should first consider and come up with additional added value to this report', said Nicolae Ciubuc, PDM MP.

In this context, the Commission of Inquiry Chairman Igor Munteanu said that a final report on the Airport concession is to be presented in Parliament within ten days. We remind that in November 2013, the Chisinau International Airport was leased to Avia Invest, controlled by Ilan Sor.

The current Government declares that it will terminate the contract with 'Avia Invest', so that the Airport returns to the state management. Subsequently, Economy Minister Vadim Brinzan said that this is more complicated than he initially thought or even impossible. The experts recommended Commission members to terminate the privatization contract of the company 'Air Moldova', which would be illegal.

'Unfortunately, the purpose of privatization has not been achieved and there are reasonable suspicions that the state property has been misappropriated, after which it has been privatized with serious procedural violations. At this moment, there is a reason for initiating the evaluation procedure for fulfilling the privatization obligations and the termination of the sale-purchase agreement of Air Moldova', said Victor Neaga, an expert.

The company 'Air Moldova' has 573 employees and was founded in 1993. In 1999, the criminal fugitive Victor Topa abusively privatized Air Moldova. Later, when Vladimir Voronin was the President of the country, the company returned to the state. Last year, Air Moldova was bought with over 1.2 billion lei by Civil Aviation Group SRL, founded by a group of investors, among which the largest share is owned by Blue Air.