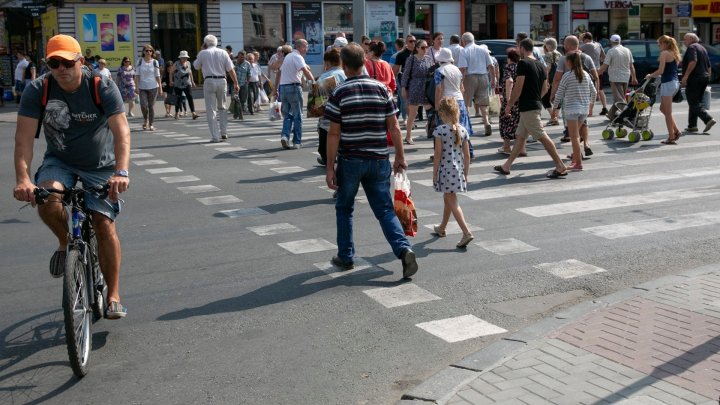 How do people think about the initiative of Internal Minister Andrei Nastase who proposed the working day starts at 7?

"It's quite early. We need to take children to schools and don't manage to work at 7".

"Of course, it's too early. At eight is quite normal for all people. It's nonsense".

"It's uncomfortable for everybody because it's complicated. They have children. People don't live to work only".

"Traffic jam will be more severe".

While others agree with this proposal:

"That might be a good idea to work earlier and have more free time in the evening".

"I work effectively in the morning".

The Minister Andrei Nastase proposed the Chisinau people to start working at 7 a.m in order to avoid traffic jams. Although Andrei Năstase claims that he was inspired by the Germans, according to the European Foundation for the Improvement of Working Conditions, the vast majority of German employees start the work day at eight or nine o'clock.