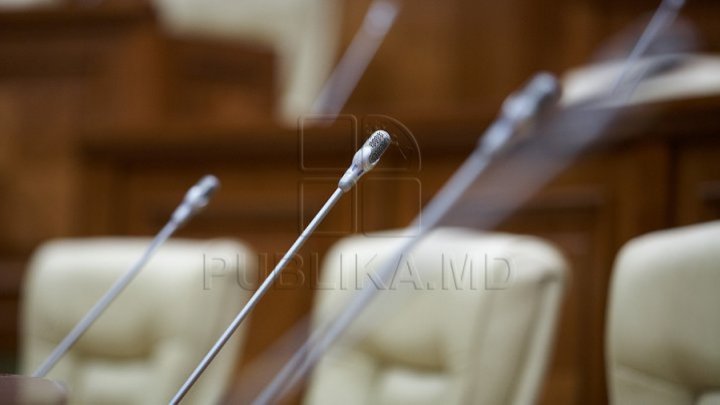 Moldova this week was marked by a series of social and political events.

PDM pleaded for a single candidate of pro-European parties in the election for mayor Chisinau. PDM leader Vlad Plahotniuc said that Chisinau City Hall is threatened by control of Socialists as right-left party is fragmented. Moreover, the official said Democrats won't come up with their own candidacy, although PDM grabs big chance to win this election.

This week, the PPDA and the PAS confronted a misunderstanding. The DA Platform announced that Andrei Năstase is the candidate for the Chisinau mayoral election and asked Maiei Sandu to support him. In return, PAS commissioned a survey to find the opinion of the party members to make a decision. Maia Sandu mentioned that she learned from the press that Andrei Năstase will run for the City Hall.

Another important event was the visit of the Mayor of Bucharest, Gabriela Firea, to Chisinau. She had an official meeting with the Acting Head of Chisinau, Silvia Radu. Firea and Radu have established a collaboration program between the two mayors, which includes, among other things, the repair sections for children in Hospital No.1 in Chisinau and the rehabilitation of "Mihai Eminescu" high school. They also talked about effective management solutions for municipal enterprises.

Additionally, the National Bank has announced that it has received the final report on fraud at Banca de Economii, Banca Sociala and Unibank, which Kroll and Steptoe & Johnson have done. According to the NBM, the document, which contains the data on the seizure of stolen funds, will be forwarded next week to the investigators.