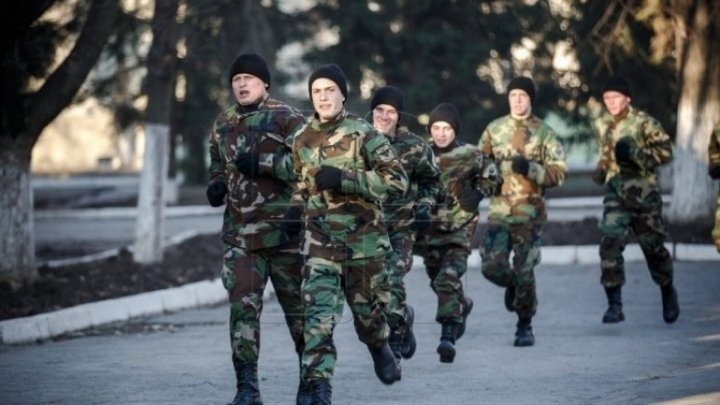 Here are the most important events remarked in this week:

Military service will no longer be compulsory. The decision was taken by the Democratic Party of Moldova.

In about two years, the place of the recruits will be occupied by professional soldiers, hired on a contract basis.

According to PDM, the current system is outdated because most young people escape from the army, and those who are still enrolled do not benefit from quality military training.

Right-wing parties entered the elections in Chisinau City Hall. PDM leader Vlad Plahotniuc stated that the parties have a total lack of openness to dialogue.

The statement was made after last week, the Liberals and the DA Platform announced their candidates.

Moldova has repeatedly called on Russia to stop the pressure on Moldovan officials in Russia. The request was reiterated by the head of diplomacy, Tudor Ulianovschi, at a meeting with Russian Deputy Foreign Minister Grigori Karasin, who was on a visit to Chisinau. The official also announced that Ambassador Andrei Neguta returns to Moscow after he was recalled for an indefinite period at the end of last year.