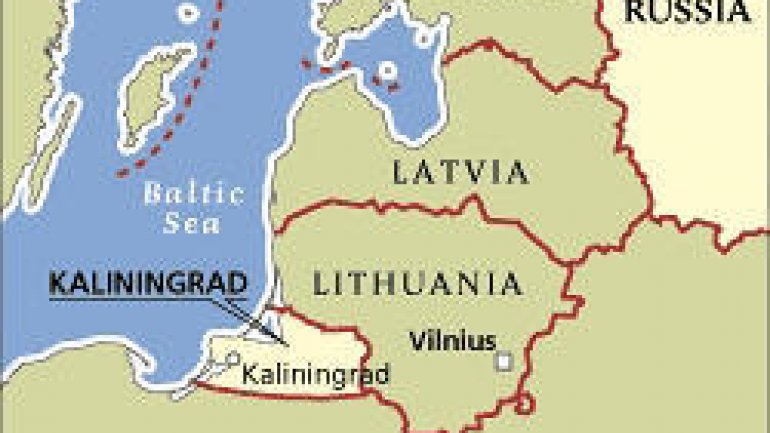 Russia’s deployment of nuclear-capable missiles its enclave of Kaliningrad on the Baltic Sea is a "wake-up call" for the West of the current dangers, according to analysts. Germany warns the tensions between Moscow and the West are more dangerous than during the Cold War.

Russia’s Iskander missiles have a range of around 500 kilometers, and their deployment in the Russian enclave of Kaliningrad, sandwiched between Poland and Lithuania, has rattled the West.

“The dramatic reaction of the West about Iskander [missiles] now is that it is just a wake-up call, it is just a very clear message. It is that ice-cold bucket of water that says, ‘Wake up, you are not living in a safe world,” said Igor Sutyagin, a Russian military analyst at London’s Royal United Services Institute.

Moscow says the deployment is part of a regular military exercise.

During the Cold War larger missiles were deployed in what was then East Germany and Czechoslovakia. This time round, the strategy is psychological, says Sutyagin.

“The idea is to intimidate the West. Because Russia does not have any other tools to fight for its competitiveness in the international arena but psychology. Even the Russian military are comparatively weaker than NATO’s forces,” he said.