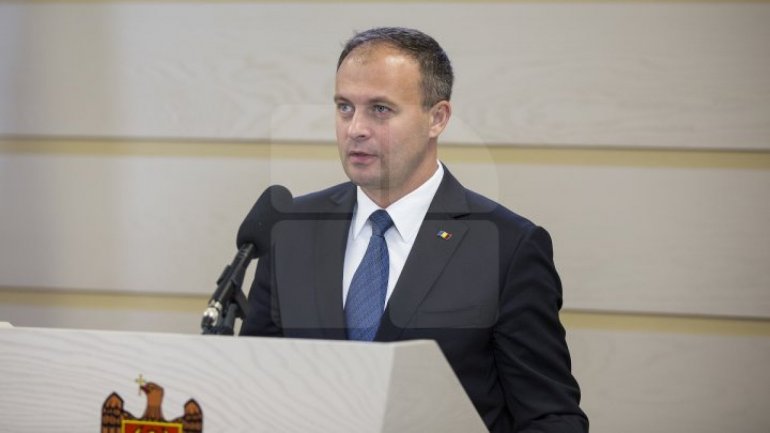 There will exist again geopolitical struggle between West and East in Moldova election. The statement was made by Parliament President Andrian Candu in an interview with Latvian newspaper Latvijas Avize.

The head of the legislature hopes that Moldovan citizens will still choose candidates and parties representing the pro-European forces.
"In the elections, deputies may also be elected in uninominal constituencies, which will reduce the influence of the pro-forces," Candu noted.
In another context, the head of the legislature criticized the way journalists in Russia distorted the information about the Chisinau Government's activity.

Candu referred here to the recent opening of the NATO Liaison Office, which will improve the dialogue between Moldova and the North Atlantic Alliance. According to the Speaker of the Parliament, Russian TV stations presented the inauguration of this office in a fake form, that Moldova will be a member of NATO.

The dignitary also mentioned that in the last period, activity of non-governmental organizations in Russia and intelligence services have intensified in our country.
AFLĂ imediat Știrile Publika.MD. Intră pe Telegram