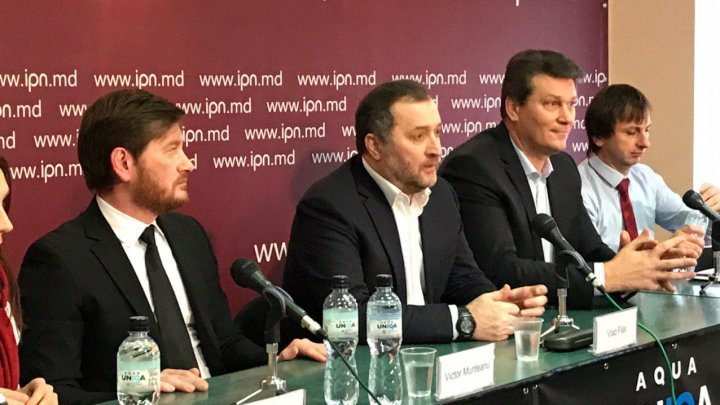 Former prime minister Vlad Filat held a press conference on Wednesday. He went into details his requests for conditional release and declared who was involved in the legal process.

"Neither Dodon nor Sandu liberated me. My release is based on the law. I already said earlier that I would not accept any political intervention in my case. In these 50 months, I didn't stay in prison in a way that somebody could reproach me for playing political games. I stayed in prison and I served the sentence.

Like the whole society, when that Parliament decision was adopted on the capture of the state, I, like everybody, desperately hoped there would be no more political files. When you condemn selectively and do the same, I see there is ZERO difference.

Apart from the national remedy, it's urgent to intervene in the Moldovan legislation to review people who have been investigated and the names that matter is Filat or Platon."

He also accused Ilan Şor of making false statements and declined to send Şor any messages.

He denied again the wrongdoing and disclosed he already obtained persuasive evidence to prove his innocence.

"You should keep in mind that I submitted applications to the ECHR. The result will come sooner or later, then those have been in rush will have to fight the ECHR decision.

Having complained about the inhuman conditions in the prison, Vlad Filat was asked why he had not improved the conditions while holding the prime minister position.

"Things have changed. But I was the one who signed a project that provides for the construction of a penitentiary".