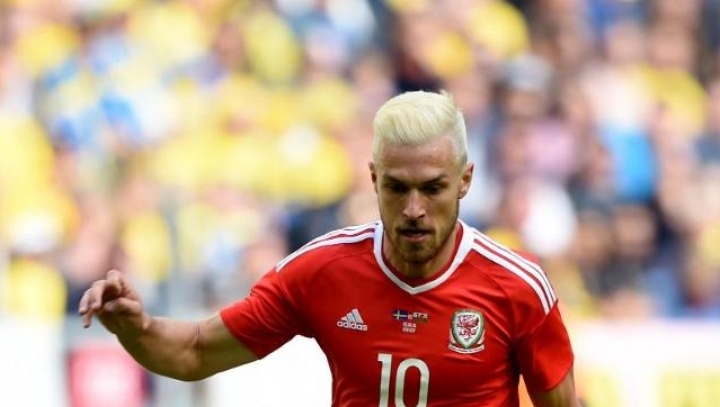 Aaron Ramsey is an injury worry for Wales' opening World Cup qualifier against Moldova on 5 September.

Midfielder Ramsey, 25, came off in Arsenal's Premier League opener against Liverpool because of hamstring damage.

An Arsenal spokesman confirmed: "Aaron has a hamstring injury and is being assessed."

Williams was injured in a pre-season friendly against non-league Farnborough and is expected to be out for up to 10 weeks, making him a doubt for the games against Austria and Georgia in October.