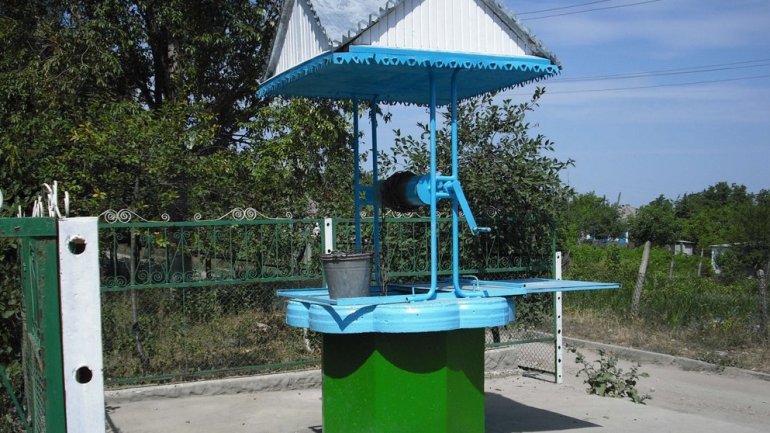 Dozens of families in Hâjdieni village, Glodeni district, have to fetch water from hundreds of meters.

More than 20 per cent of local fountains have dried up in the past two years.

A local resident, aged 83, has to carry water from one kilometer away. He finds extreme difficulties, especially in the winter.

"I have to walk around 1000 steps to fetch water, you can do nothing without water"

"The mayor planned to buy a piece of land and dug the well, but insufficient money was gathered. It's hard to do without budget, however, without water we can not live."

Even where there is little water left, people can not consume it because it's not clean:

"It's cloudy, that's not drinking water"

The Mayor of Hajdeni says that in order to supply the town with drinking water, he has to build a well and aqueduct networks. However, the works cost too much - about 50 million lei.

"These money we think we can receive only from national funds, maybe even in installments, because we do not have such money in our budget," said Valeriu Garla, Mayor of Hâjdieni village.

Local authorities have spent over 300,000 lei on the technical project of the aqueduct network. More than 3,800 people live in Hajdeni village. Only 20 percent of the locals are supplied with drinking water.