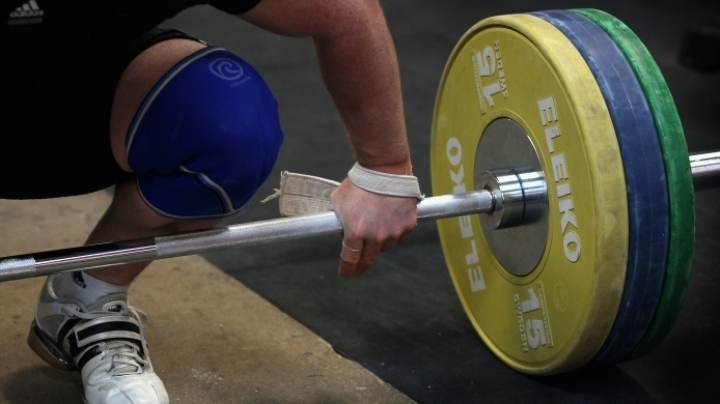 The national forum couldn’t build the national allotment, which will represent Moldova to the Olympic Games in Rio.

In order to establish the team, a contest was organized in Chisinau, and to two Olympic places have pretended three weightlifters.

After the contest only Alexandru Spac has ensured his place for the Olympic Games, while Iurie Dudoglo and Sergiu Cechir will have to compete in another contest in order to determine who will participate to the Olympic Games.

In order to decide, the special commission took into consideration the sportsmen’s placement in the world classification and the obtained result in the selection contest.

After the contest, the trainers of Dudoglo and Cechir had a fight.

The 26-year old Alexandru Spac from Balti, will participate to the Olympic Games for the first time.

At the beginning the Weightlifting Federation had five Olympic places.

Their number has been diminished to two, because the weightlifters Artiom Pipa, Iurie Bulat and Ghenadie Dudoglu have been found positive at an anti-doping control after the World Championship from November 2015, which took place in Houston, United States of America.