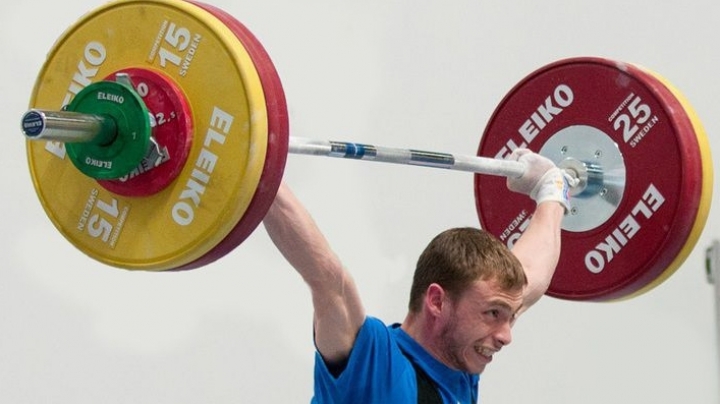 Weightlifter Oleg Sarghi has refused to participate at the Olympic Games in Rio because of a serious problem with his back.

Triple European champion, Sarghi claims that at the moment he is not in his best shape and, because of this condition, he would not have any chances to bring a medal from the Olympic Games.

28-years old Oleg Sarghi does not think to end his sports career and has great plans for the European Championship. The competition will take place in April 2017 inCroatia.

Even though Sarghi will not participate in the Olympic Games, Moldovawill still be represented in the weightlifting contest.

Alexandru Spac is already qualified, and at the same time, the Weightlifting National Federation has to choose between Sergiu Cechir and Iurie Dudoglo who will be the second weightlifter who will participate at the Olympics.