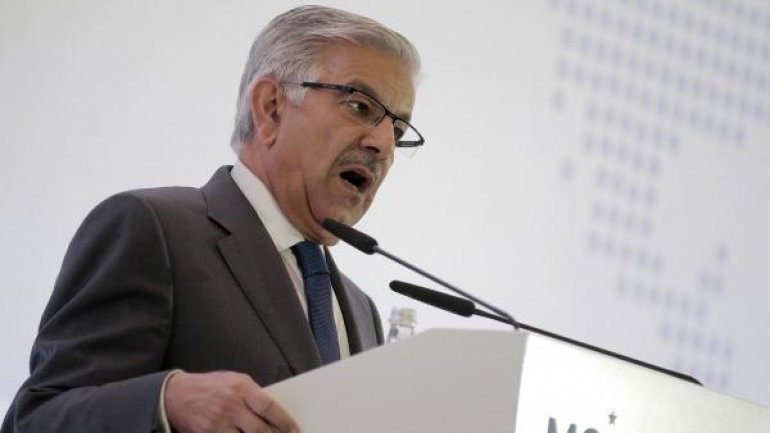 A fake news story led to threats of nuclear war between Pakistan and Israel on Christmas Eve.

In an article published by AWDNews on Tuesday December 20, former Israeli Defense Minister Moshe Yaalon was quoted as threatening to destroy Pakistan if it sent troops into Syria.

"We will destroy them with a nuclear attack," the article quoted Yaalon as saying. There is no evidence Yaalon ever said those words.

Pakistan Defense Minister Khawaja Asif responded to the fake news article on his official Twitter as if it were real.

He warned Israel that it was not the only nuclear power, CNN reports.