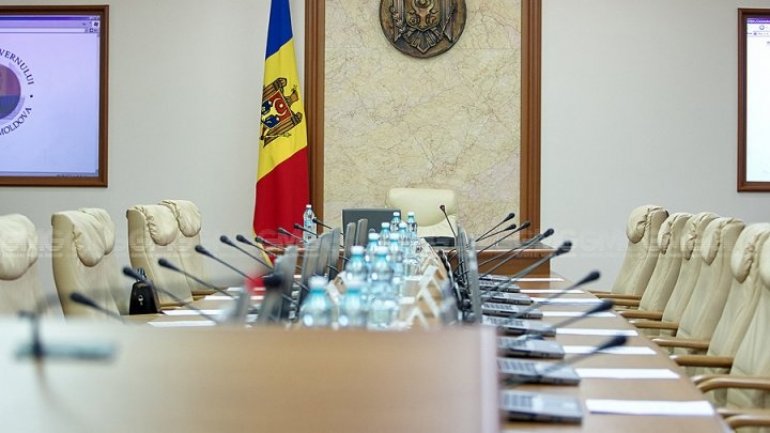 The ending week was marked by a series of important events. In the new "5 + 2" round of negotiations in Vienna this week, it was decided that cars registered in the Transnistrian region would be admitted to international traffic in February 2018.

This is only if Tiraspol accepts the neutral plates and the registration certificates are issued by the constitutional authorities. The political representative of the region, however, requested that the registration procedure take place on the left bank of the Dniester River.

Nowadays, the cars registered on the left bank of the Dniester River can only circulate in Ukraine and Russia.

On Tuesday, EU Deputy Chief Peter Michalko announced that by 2020 the European Union will invest around 350 million euros in Moldova's development projects.

The official says that most money is for strengthening law institutions, supporting civil society, and education and research. Assistance to Moldova is also supported by MEP Andi Cristea, especially in the context of the challenges of the last period. The EU's deputy claims that one of the dangers comes from the Russian Federation, for which the European values promoted in Chisinau represent a threat.

Also this week, the PDM spokesman announced that the referendum against the mixed electoral system is a fantasy of parties that are unlikely to reach Parliament. Gamurari also says that PCRM, the DA and the party Partidul Nostru, together with several NGOs, have reached their hands to squeeze 60 million lei from the country's budget.

"It is paradoxical that non-governmental organizations have entered into such a hindrance with certain political parties that have largely lost their electorate. Those opposition and the NGOs are pro-European but instead of defending the citizen interests have gone through this red line and have become organizations that are probably involved in politics that will also be taxed by citizens of the Republic of Moldova, "said PDM spokesman Vitalie Gamurari.

Gamurari also said that if the parties want this referendum, they only have to organize it for their own money. The representatives of the Party of Communists, the DA Party and the Party Partidul Nostru did not comment on these statements.

The week was marked by some dismissals at the City Hall. Heads of the Education and Transport Directorates were asked going out by Silvia Radu for faulty management. Alexandru Fleaş has complied with this decision, and Oleg Poiata says he will appeal in court.