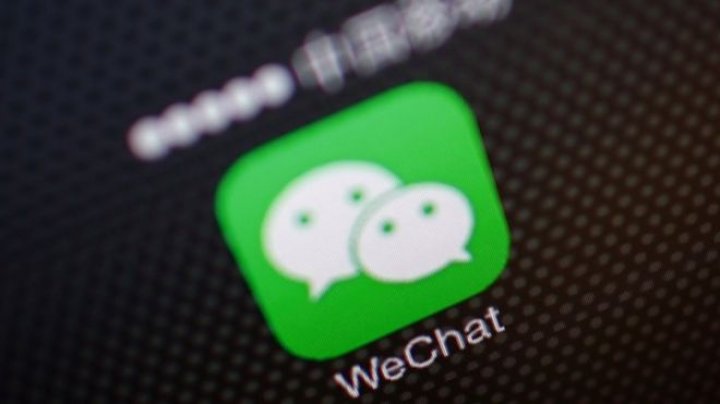 WeChat has hit one billion monthly users for the first time, the owner of the Chinese messaging app has revealed.

The vast majority of its users are based in China, where it's known as Weixin, and where the recent Lunar New Year boosted it past the milestone.

But it is still lagging behind Facebook-owned WhatsApp which has about 1.5 billion monthly users.

WeChat is the jewel in the crown of Chinese tech giant Tencent. It evolved quickly, and lets users do much more than just communicate with their friends and family.

It serves as China's biggest social network. But it's also where people turn to book a taxi, order food, make a doctors appointment, do their banking, or find a date.