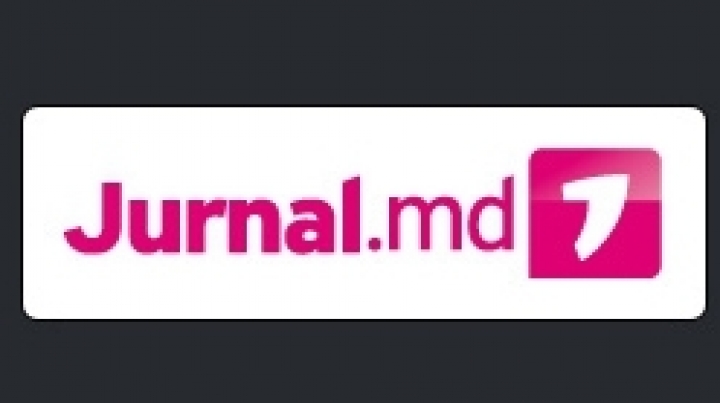 The website Jurnal.md, which belongs to fugitive convicts Victor and Viorel Topa, tries to manipulate the public opinion through all ways. It writes that the US mass media published articles in which they criticize the Moldovan governing. In reality, these media sources, with a very small rating, are writing news for a specific pay. At least these are the declarations of the local news website moldova24.info.

According to moldova24, the journalists from jurnal.md have published an article in which they made reference to one American website, called intellinews.com. In reality, the online channel is not registered in USA, but in Great Britain. Moreover, according to the investigation, it has a very low rating, being placed on 313,000 in world based on audience. On the social networks is the same, the portal is not very famous. For example, on its Facebook page it has a little over 1,000 followers.

Moldova24 also writes that the same manipulation methods are used by the news portal “Agora” from Moldova. It published articles about US television posts, which are discussing the situation in Moldova.

According to moldova24.info, the mass media which serves the interests of Topa fugitives are doing this on purpose, to create the illusion that the United States are criticizing the Chisinau governing. The authors of the article clan that they will publish an article on people who paid and the amount they paid some media sources, not very known in the US, in order to vilify the image of our country.