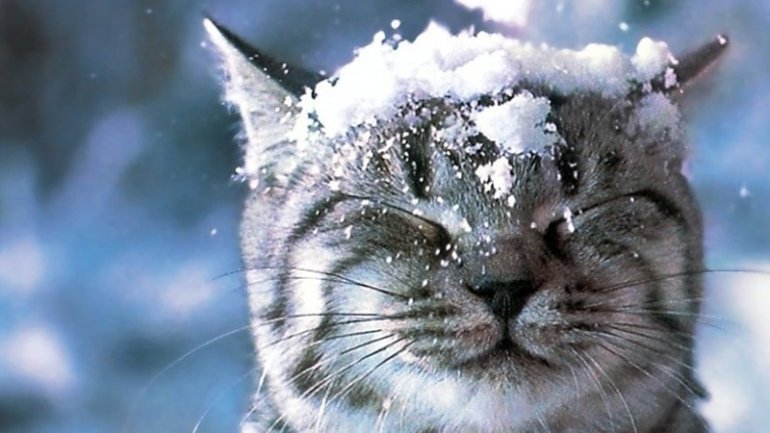 On Christmas and New Year we won't enjoy the snow. The forecasters say that on holidays will be only a few snowflakes, and during the day the temperature will reach 4 degrees Celsius.

The night between the years won't be frosty, the temperatures will drop to -5 degrees Celsius.

"On Christmas day will be an usual weather. Won't fall snow, but in the evening are seen insignificant quantities, it means that a few snowflakes will fall. On the night between the years the centres are forecasting a weather without precipitations and same temperatures."

According to forecasters, this winter will be a mild one and with little snow. Still, at the end of January and in February 2017 there might be frosty days.

In Moldova, the lowest air temperature was registered in January 1963. At that time, the thermometers showed a temperature of -35 degrees Celsius.