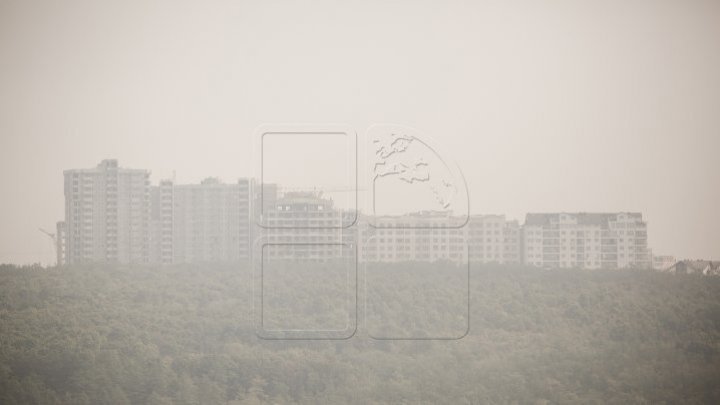 Variable sky will be forecast tomorrow. The State Hydrometeorological Service issued a yellow warning for air pollution in Bălţi. The warning will be valid on Friday. According to the data, the concentration of nitrogen dioxide in the atmosphere exceeded twice the permissible norm.

In Briceni and Soroca: 5 degrees

Up to 8 degrees will be expected in Chisinau.

Temperature up to 12 degrees will be expected in the next few days.