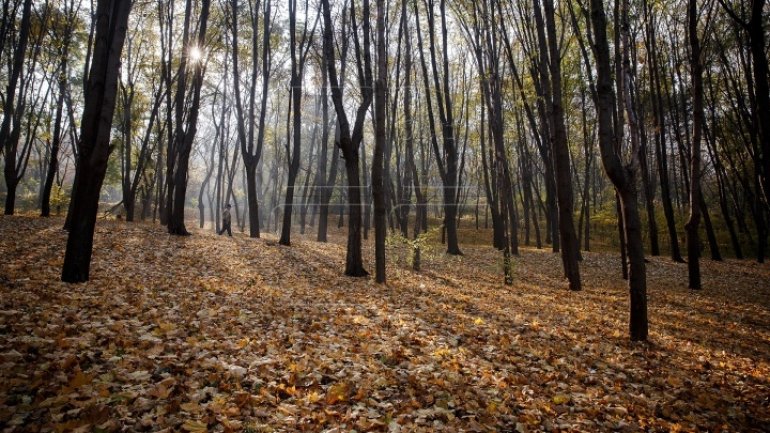 Tomorrow will be met with variable sky, without rain. Morning and evening will once again be covered by fog.

During the night the temperatures will drop around 5 to 7 degrees Celsius. While in the morning people from certain regions might expect frost of -1 to -2 degrees Celsius.

On Tuesday the weather will warm up a bit, with slight rain in a few regions.