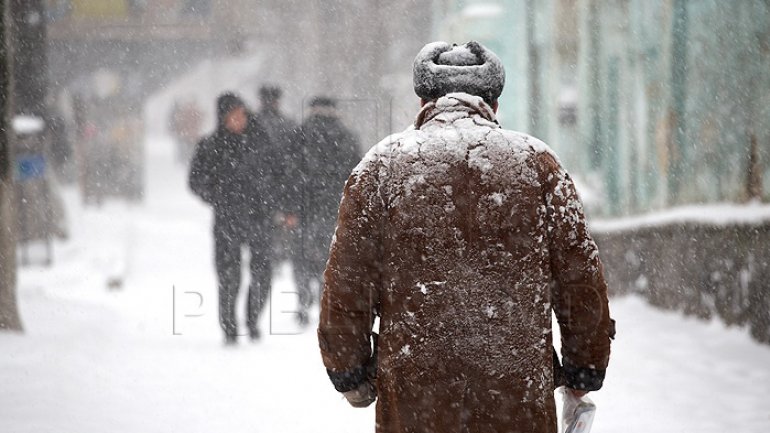 Last night was the coldest one since the beginning of the winter.

According to State Hydrometeorological Service, in the northern part of Moldova were registered -11 degrees Celsius, and in the central and southern part were up to -9 degrees.

For today and tomorrow are forecasted temperatures of up to -9 degrees Celsius in the northern part of the country.

In the following days, the weather will stay cold. During the night the minimum temperature will be -9 degrees Celsius, and during the day will be 2 degrees.

According to forecasters, on Tuesday and Wednesday will fall snow.