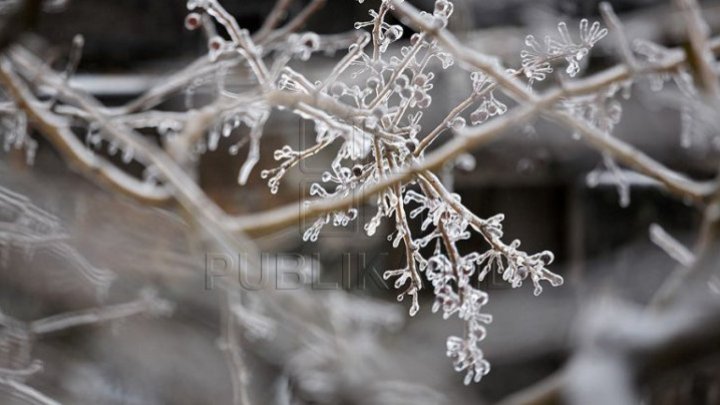 Meteorologists have issued a Yellow Freeze Code. Thus, during the period 20 - 22 September, meteorologists forecast frosts at the surface of the soil up to minus two degrees. Tomorrow, the sky will be variable.

Up to 19 degrees is forecast in Chisinau.

Temperature between 3 and 12 degrees will be expected in the next few days.