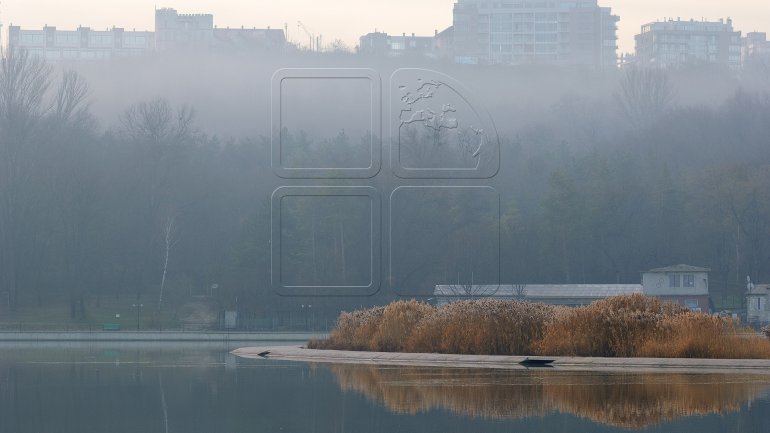 This week starts with positive temperature, but until the end of it the temperatures will drop. The lowest temperature will be registered in the night from Friday to Saturday, when will be up to -15 degrees Celsius in the northern part of the country.

Meteorologists forecast no precipitations, and the sky will be variable. The wind will blow from north-west, weak to moderate.

Today, on Tuesday and Wednesday, during the day we will have temperatures of up to 2 degrees Celsius, and during the night will drop to -7 degrees.

Towards the end of the week, during the day temperatures will be between -5 and 3 degrees Celsius, and in the weekend thermometers will show up to 4 degrees Celsius in the southern part.