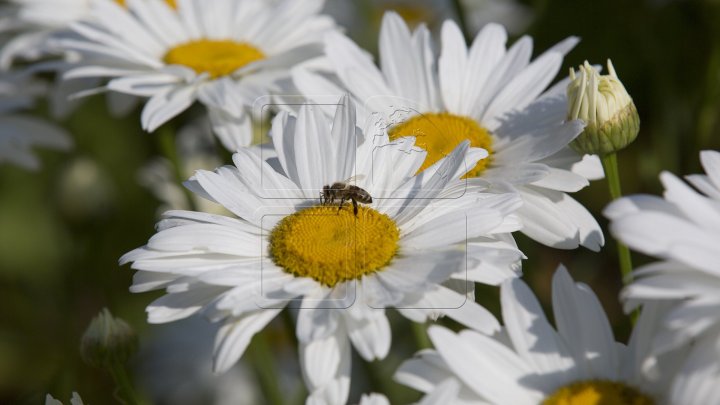 Today the sky will be variable in the Southern side, with rainfall and lightning in the Northern and Central areas of the country.

In Briceni the thermometers will show 29 Celsius degrees, Soroca 30, while in Balti and Orhei there will be with a degree more.

In Tiraspol 33 Celsius degrees are forecast, while in Leova 34.

In Cahul and Comrat, the thermometers will reach also 34 Celsius degrees.

In the Capital there will be 32 Celsius degrees today with rainfall and lightnings. In the following days, it will rain. During the day, the thermometers will show between 27 and 30 Celsius degrees, while during the night between 17 and 20.