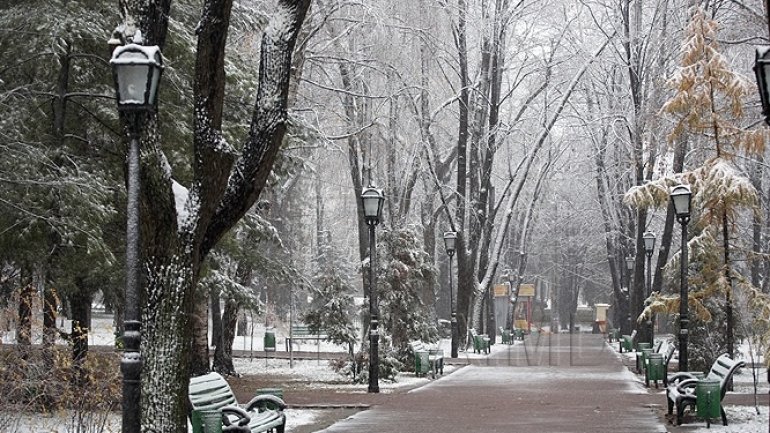 The specialists from the European Centre for Medium-Range Weather Forecasts are estimating that the end of fall will have rains and snow. The forecasters have issued the weather forecast for the next three months.

The probability of precipitations will be high in the first days of the period, but significant quantities will be registered around the date of 26 October 2016. Possible rains will be on 29 October 2016 and after 2 November 2016.

In November the temperatures will be close to the norm.

But, according to specialists, the precipitations will be more abundant than the ones specific to the period. For December are estimated maximum temperatures of 10 degrees Celsius.

January is through definition the coldest month of the year in Moldova, and this winter there won't be any exception.