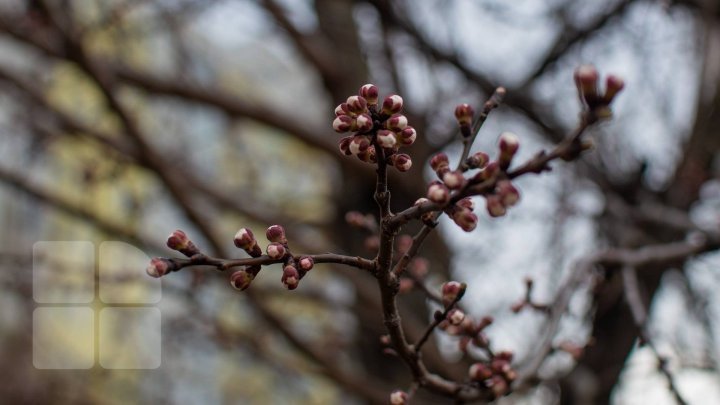 The sky will be variable in the whole country tomorrow. In Briceni and Soroca there will be 18 Celsius degrees, while in Balti one degree more.

In the Capital there will be up to seven Celsius degrees during the night and 21 during the day.

In the weekend, the sky will be variable, while at the beginning of the next week it will rain.

During the day there will be up to 24 Celsius degrees, while during the night between 5 and 12.